One on One Interviews with Wisconsin Supreme Court Candidates

Wisconsin Supreme Court Justice Patience Roggensack is up for reelection for a 10-year term on the court, and she is being challenged by Wisconsin’s “King of Lemon Laws,” Vince Megna, and Marquette University Law School professor Edward Fallone. WisconsinEye recently sat down with each of the candidates for one on one interviews that touched on judicial philosophy, the role of court, and issues that may come before the court. 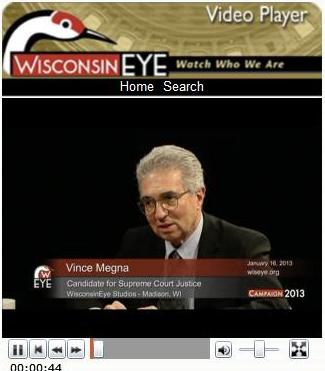 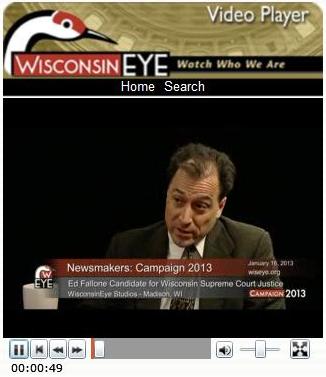